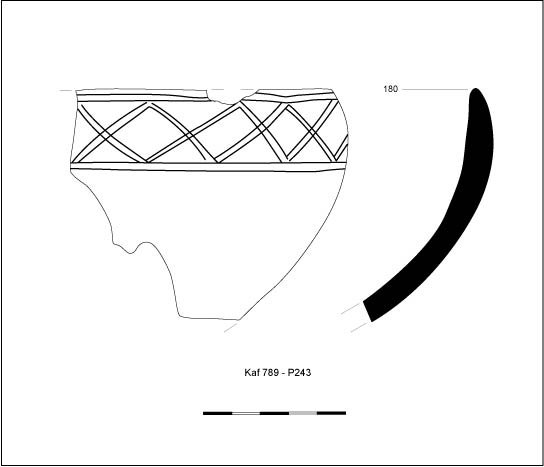 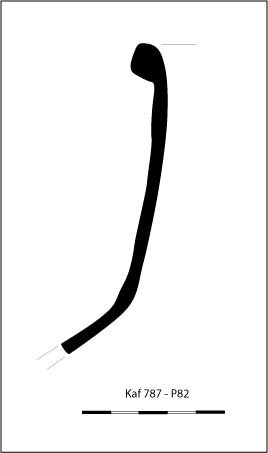 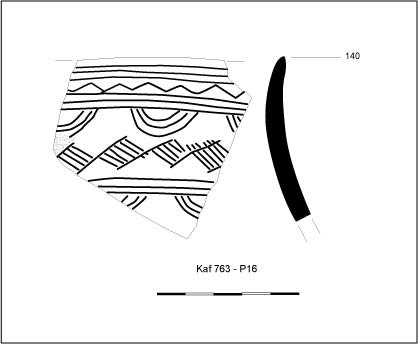 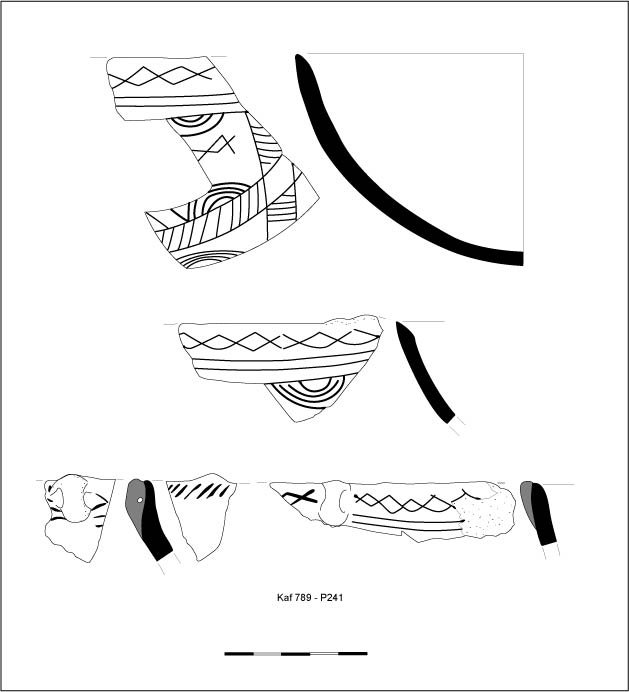 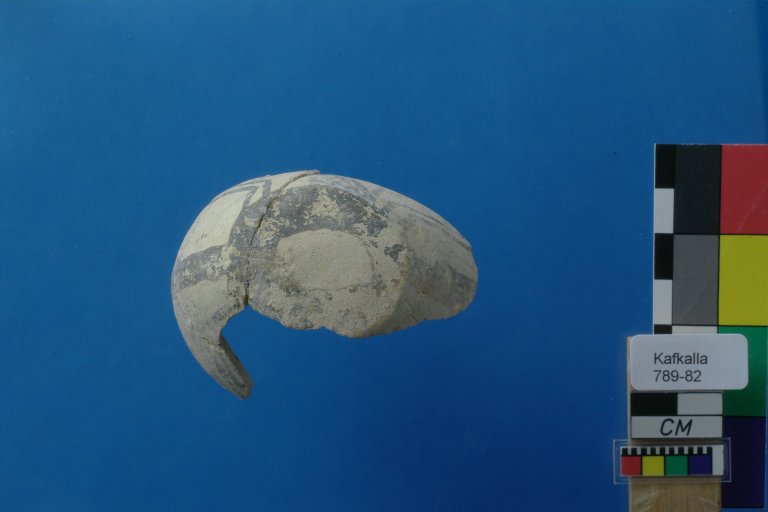 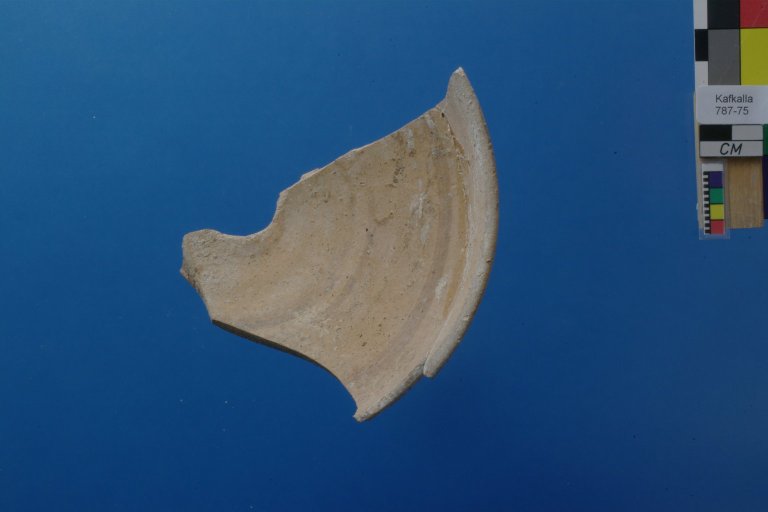 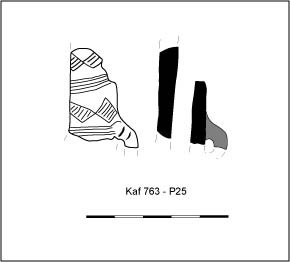 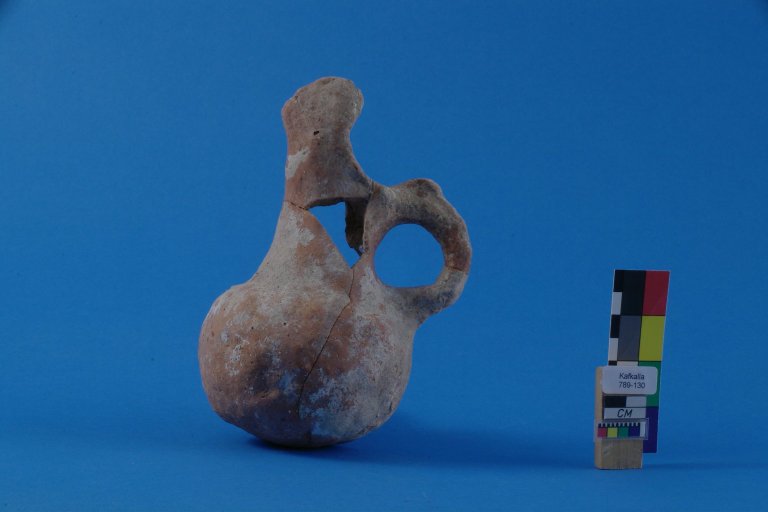 The Deneia area was a major focus of habitation for over 2000 years, throughout the Bronze Age into the Iron Age. Thousands of chamber tombs make up the Kafkalla and Mali cemeteries. Few have been scientifically excavated or reported, but generations of tomb-looters have had a major impact on these heritage sites. Nevertheless, thousands of pottery fragments remain in the tomb chambers, providing an important resource for the archaeology of Bronze Age Cyprus. In 2003 and 2004 the Australian Cyprus Expedition based at La Trobe University, together with the University of Cyprus Archaeological Research Unit, undertook extensive surveys of the cemeteries and sampled a number of the looted tombs. Over 1000 pottery fragments are presented here, showing the great richness of the site and illustrating the range and quality of Bronze Age pottery from Cyprus. Further details are published in D. Frankel and J.M. Webb, 2007. The Bronze Age Cemeteries at Deneia in Cyprus. SIMA CXXXV, Sävedalen.